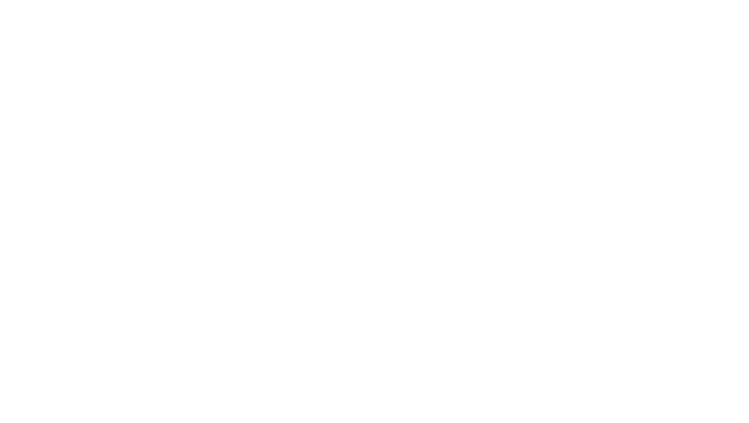 We all miss going out on the course! During these weeks of collective confinement there are many of us who are missing practising our favourite sport and, to make it more bearable, from Empordà Golf we will propose plans at home that are related to our passion.

We begin with four proposals of golf documentaries to make these days easier.

We begin by looking back at a documentary that you will find on the RTVE website. It is "Spain, golf course", a documentary released in 1972 in which you can discover how golf has changed in Spain in the last 50 years. A nostalgic documentary for the veterans that will undoubtedly surprise the youngest.

PGA Tour produced this documentary focused on Jon Rahm, the influence of his homeland (Biscay) and his beginnings in the world of golf at the University of Arizona, until his first PGA Tour victory at age 22. By interviewing his family, friends and himself, we can get to know better the promise of Spanish golf. The documentary is available on YouTube.

This documentary, available on Netflix, shows us the experience of young golfers between 7 and 8 years old who train and compete in the World Junior Golf Championship. The documentary also includes interviews with renowned players such as Jack Nicklaus, Gary Player or Chi Chi Rodriguez.

This is a biographical documentary of professional golfer Ariya Jutanugarn on her journey to the LPGA, while reviewing her childhood as a child prodigy and the road to becoming number one in the world rankings. You can also find it on Netflix.